College of the Day: Columbia University

Columbia University is located in the city of New York. Columbia University was founded in 1754 as King's College by royal charter of King George II of England. It is the oldest institution of higher learning in the state of New York and the fifth oldest in the United States. Being among the most competitive colleges in the United States, it would be fair to expect that even the strongest students would not be admitted, but to no fault of their own; enrollment managers look to craft a freshman class that represents the best and brightest in the world. 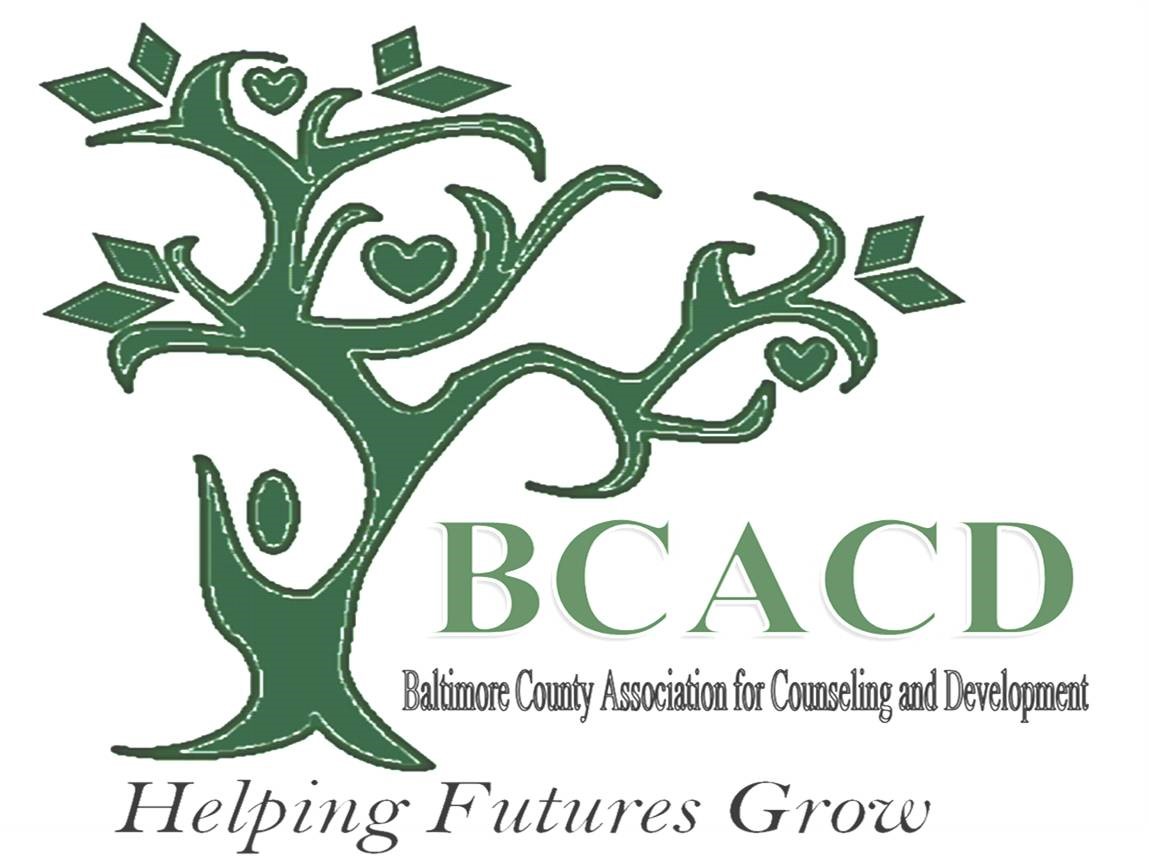 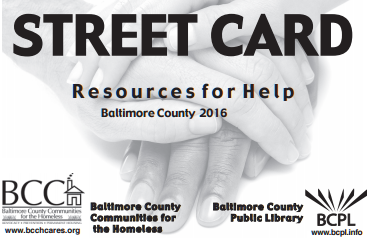